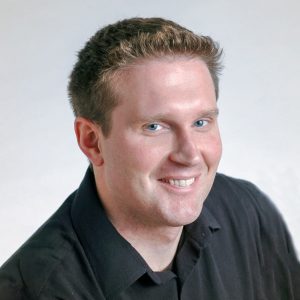 Martin Wainwright is currently a Professor at UC Berkeley, with a joint appointment between the Department of Statistics and the Department of Electrical Engineering and Computer Sciences (EECS). He received a bachelor’s degree in Mathematics from the University of Waterloo, Canada, and his PhD degree in EECS from Massachusetts Institute of Technology (MIT). His research interests include high-dimensional statistics, information theory, statistical machine learning, and optimization theory. He has been awarded an Alfred P. Sloan Foundation Fellowship (2005); Best Paper Awards from the IEEE Signal Processing Society (2008) and IEEE Communications Society (2010); the Joint Paper Prize (2012) from IEEE Information Theory and Communication Societies; a Medallion Lectureship (2013) from the Institute of Mathematical Statistics; a Section Lecturer at the International Congress of Mathematicians (2014); and the COPSS Presidents’ Award (2014) from the Joint Statistical Societies.