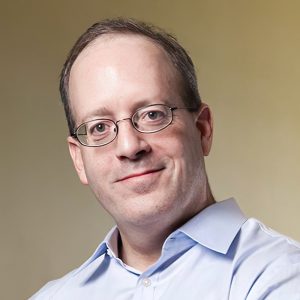 Before coming to KAUST, Carin was the Vice President for Research at Duke University, where he also held a number of distinguished positions including the James L. Meriam and William H. Younger Distinguished Professorships of Engineering, Chair of the Electrical and Computer Engineering Department and Vice Provost for Research.

Carin is a world-class researcher in the areas of AI & Machine Learning. His background in AI is highly complementary to the new digital thematic priority at KAUST, and will help attract top-caliber talent to the Kingdom. He is a Fellow of the Institute for Electrical and Electronics Engineers (IEEE) since 2001, and has co-authored over 450 academic papers with a Google Scholar H-Index of 87.”

As the Lead of the Duke Science & Technology Initiative (where several U.S. National Academic Members were hired) and through his other administrative positions at Duke, Carin has a strong track record of recruiting pre-eminent faculty. As part of his role as Vice President for Research, he oversaw the Duke Office of Licensing and Ventures. He also co-founded the Signal Innovations group (acquired by BAE Systems in 2014) and established Infinia ML to commercialize his research in AI/ML.

Prior to his tenure at Duke, Carin held assistant and associate professor positions at the Polytechnic University in Brooklyn (now New York University Tandon School of Engineering), New York. He received his doctoral, master’s and bachelor’s degrees in Electrical Engineering at the University of Maryland, College