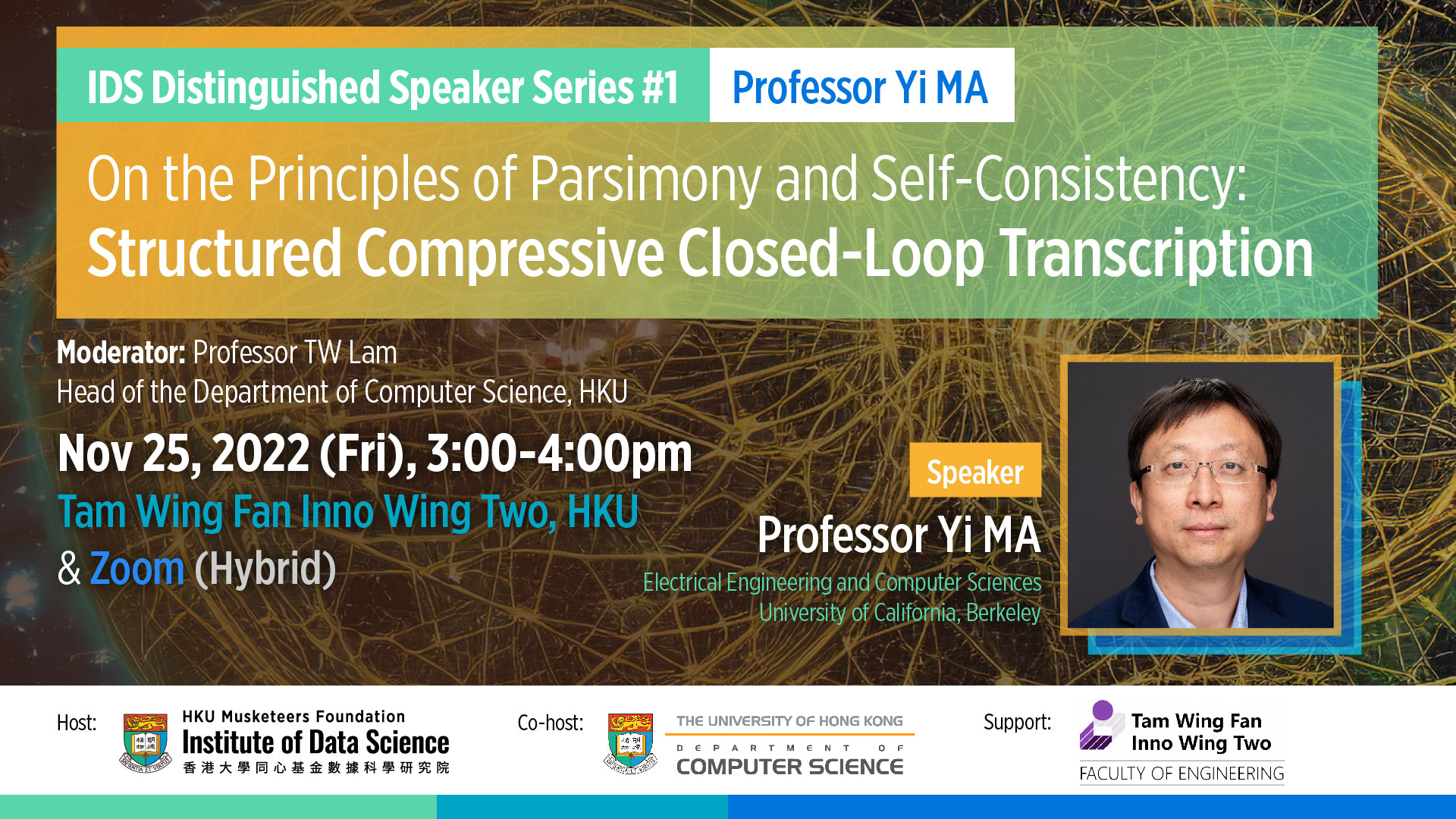 Ten years into the revival of deep networks and artificial intelligence, we propose a theoretical framework that sheds light on understanding deep networks within a bigger picture of intelligence in general. We introduce two fundamental principles, Parsimony and Self-consistency, that address two fundamental questions regarding Intelligence: what to learn and how to learn, respectively. We argue that these two principles can be realized in entirely measurable and computable ways for an important family of structures and models, known as a linear discriminative representation (LDR). The two principles naturally lead to an effective and efficient computational framework, known as a compressive closed-loop transcription, that unifies and explains the evolution of modern deep networks and modern practices of artificial intelligence. Within this framework, we will see how fundamental ideas in information theory, control theory, game theory, sparse coding, and optimization are closely integrated in such a closed-loop system, all as necessary ingredients to learn autonomously and correctly. We demonstrate the power of this framework for learning discriminative, generative, and autoencoding models for large-scale real-world visual data, with entirely white-box deep networks, under all settings (supervised, incremental, and unsupervised). We believe that these two principles are the cornerstones for the emergence of intelligence, artificial or natural, and the compressive closed-loop transcription is a universal learning engine that serves as the basic learning units for all autonomous intelligent systems, including the brain. 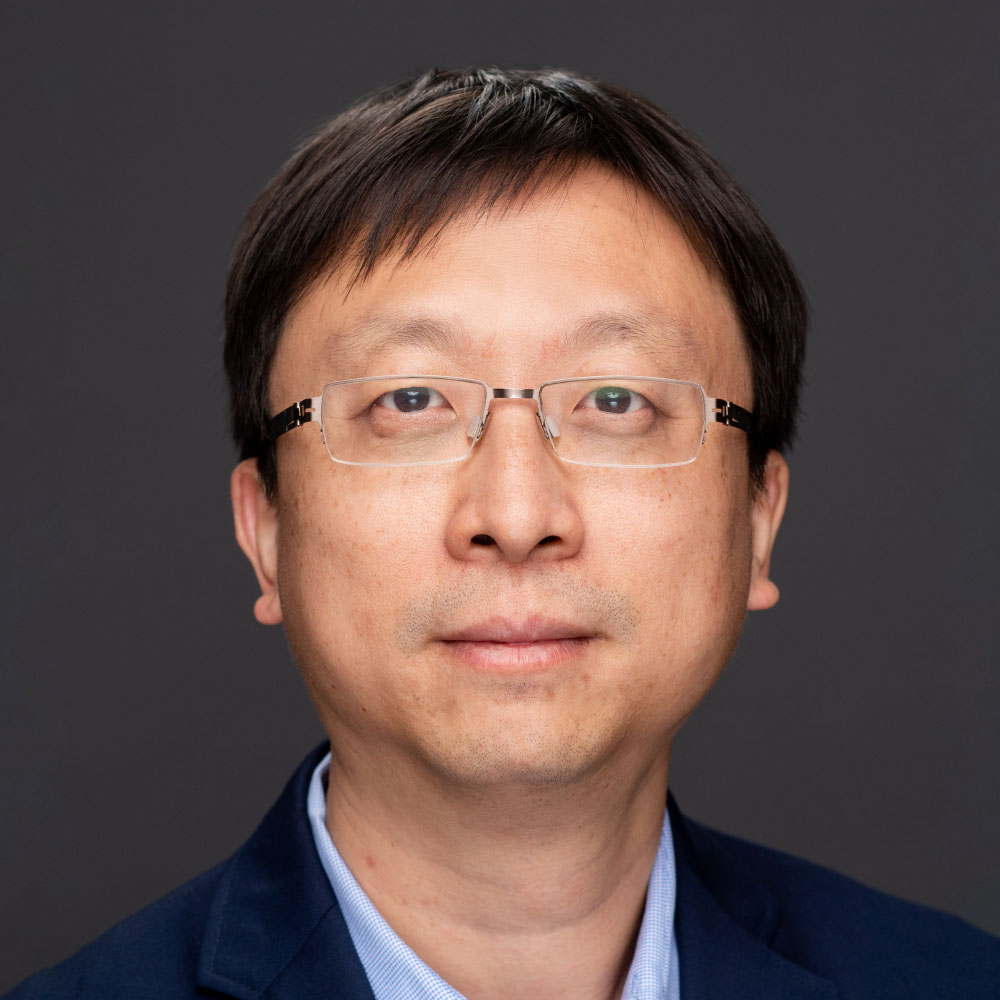 Professor Yi Ma
Professor @ Department of Electrical Engineering and Computer Sciences, University of California, Berkeley
Yi Ma is a Professor at the Department of Electrical Engineering and Computer Sciences at the University of California, Berkeley. His research interests include computer vision, high-dimensional data analysis, and intelligent systems. Yi received his Bachelor’s degrees in Automation and Applied Mathematics from Tsinghua University in 1995, two Masters degrees in EECS and Mathematics in 1997, and a PhD degree in EECS from UC Berkeley in 2000. He has been on the faculty of UIUC ECE from 2000 to 2011, the principal researcher and manager of the Visual Computing group of Microsoft Research Asia from 2009 to 2014, and the Executive Dean of the School of Information Science and Technology of ShanghaiTech University from 2014 to 2017. He then joined the faculty of UC Berkeley EECS in 2018. He has published about 60 journal papers, 120 conference papers, and three textbooks in computer vision, generalized principal component analysis, and high-dimensional data analysis. He received the NSF Career award in 2004 and the ONR Young Investigator award in 2005. He also received the David Marr prize in computer vision from ICCV 1999 and best paper awards from ECCV 2004 and ACCV 2009. He has served as the Program Chair for ICCV 2013 and the General Chair for ICCV 2015. He is a Fellow of IEEE, ACM, and SIAM. 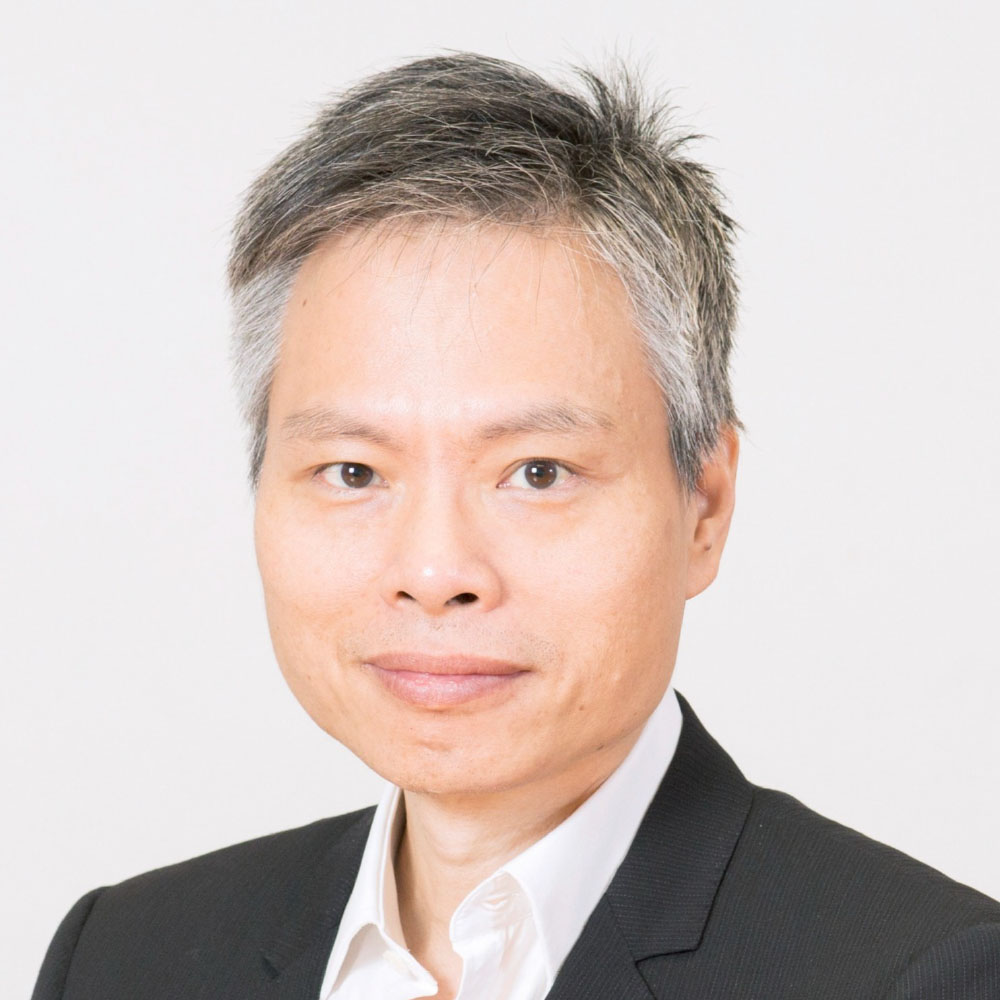 Professor TW Lam joined HKU after receiving his PhD in Computer Science from University of Washington in 1988. He served as an associate dean of the Faculty of Engineering from 2001 to 2006 and is currently the Head of the Computer Science Department and the Executive Director of the HKU-SCF FinTech Academy. His research ranges from theoretical analysis of algorithms to big data analytics for health informatics. He has published over 200 research articles in international conferences and journals, and the most impactful ones come from the engineering work in bioinformatics software. More recently, he has been aspiring to tackle industrial problems with intricate algorithmic techniques and has been awarded a number of ITF grants. In 2014, he together with Professor D Cheung and Dr R Luo has co-founded a startup company to advance the bioinformatics software technologies for analyzing high-throughput DNA sequencing data for clinical applications. Professor Lam loves teaching, especially in inspiring students to learn theoretical subjects. He has received several teaching awards from the Department and the Faculty, as well as a University-level research student supervisor award.